/ 11/ wanted persons arrested, six of them for drug trafficking, in Basra

The Basra Operations Command stated, according to a statement that / NINA / received a copy of it, that the Command and the units attached to it began inspecting elected areas through the 36th Mechanized Brigade, the Federal Police, the Basra Police Emergency Regiments, the intelligence agencies, and an arranged force from the Operations Command headquarters that included the areas of Karma Ali, Al Shafi, Al Hartha and Al Mashab, which is the northern sector of Basra Governorate.

He added, "the inspections also included the areas of Al-Zubayr, Safwan, Abu Al-Khasib and Al-Faw through the Commandos Brigade, the Operations Command, the Basra Police Emergency Regiments, and the security and intelligence agencies. It is considered the southwestern sector of Basra Governorate."

He explained that the operations resulted in the confiscation of 9 Kalashnikov automatic rifles, an RBK rifle, and quantities of light and medium ammunition, in addition to the seizure of quantities of narcotics./ End 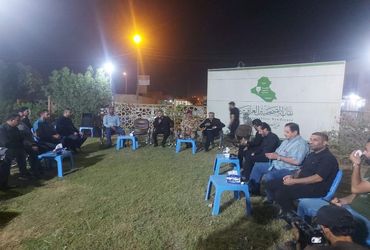 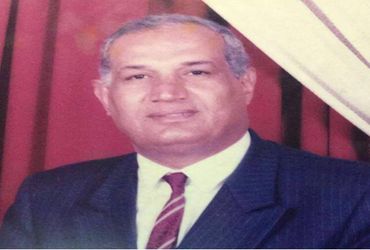 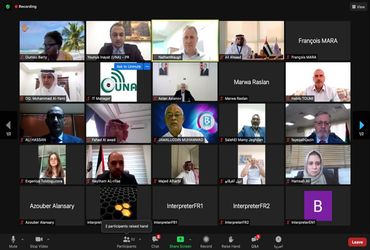