4 Accused Of Terrorism Arrested In Maysan

A statement of the Police Directorate stated that a force from Al-Majar Al-Kabir District Police Department carried out a security operation in one of the areas of the district, which resulted in the arrest of (four) accused in accordance with the provisions of Article (4) of the Anti-Terrorism Law, referring to taking legal measures against them and referring them to Judiciary./End 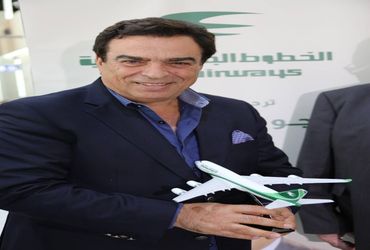